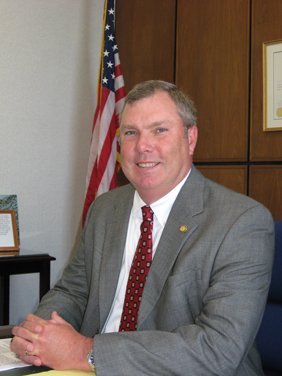 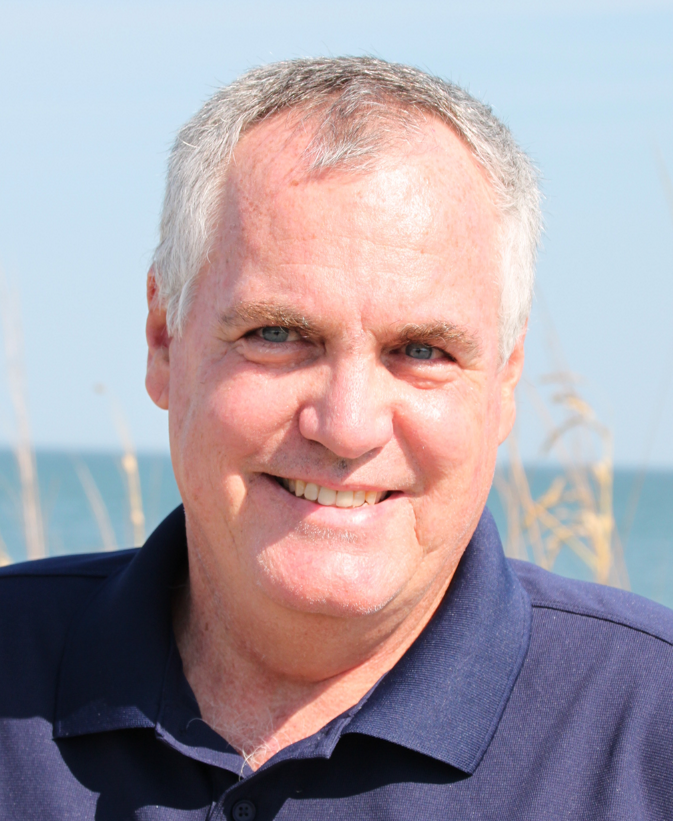 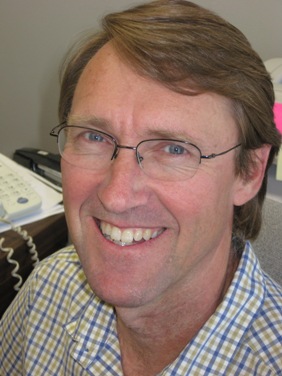 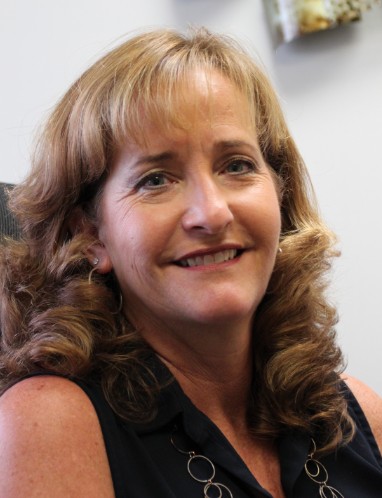 
Note as of May 2020, MRC Chief of Marine Police position is vacant.  Click here for more information on the Law Enforcement Division.

Established in 1875 as the Virginia Fish Commission, the Virginia Marine Resources Commission (VMRC) is one of the oldest agencies in Virginia State Government. Until the last decade, shellfish regulation has dominated much of the agency's activities because of the economic and cultural importance of the oyster industry. Private leasing of State bottom for the planting and propagation of oysters appears to have begun before 1875, but it was not until 1884 that the Commonwealth set up the Board of the Chesapeake to handle the regulations of the oyster industry. Public oyster grounds were mapped (the so-called Baylor Survey) during 1892-1895.

The Fish Commission, which at that time dealt with both fresh and saltwater fisheries issues, was consolidated with the Board of the Chesapeake in 1898 to form the Board of Fisheries, later the Commission of Fisheries, which was given the task of managing all shellfish and finfish issues statewide.

The Habitat Management Division of the Commission traces its origin to 1962 when the responsibility for permit encroachments in or over State-owned submerged lands was transferred from the Office of the Attorney General to the Commission of Fisheries. This made marine management in Virginia unique in that living resources, and the habitat on which they depend, came under the jurisdiction of the same agency.

A legislative study commission in 1967 recommended a broadened mission resulting in the agency being renamed the Virginia Marine Resources Commission in 1968 by an act of the Virginia General Assembly. The Virginia Wetlands Act was passed in 1972 and placed under the management of VMRC, as was the 1980 Coastal Primary Sand Dune Protection Act. In 1982, the General Assembly broadened the 1972 Wetlands Act to include non-vegetated wetlands. In 1984, a distinct Fisheries Management Division was created and its authority over fisheries issues was strengthened.